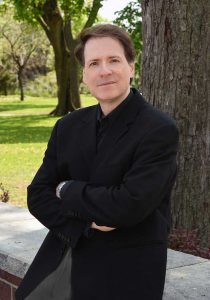 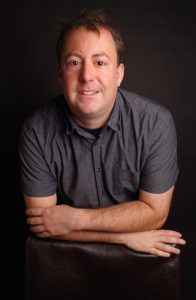 Me Blais joined the CUPFA Executive in 2010 as VP Grievance and Collective Agreement and was re-elected to that position in 2011, 2014 and 2017.  As Chief Negotiator for CUPFA, Me Blais negotiated the 4th and 5th Collective Agreements.  He sits on many University committees, most notably University Senate.  Me Blais is committed to ensuring that the contributions of part time faculty are recognized and their working conditions bettered, and that the governance of the university is improved.
E: patrice.blais@cupfa.org
T: 514-848-2424 ext. 3691

Scott was elected to the CUPFA Executive in 2011. He was a member of the negotiating team that secured our 4th Collective Agreement. As Executive Secretary, his core duties are to keep the Association’s records and meetings duly recorded. In addition, he leads our efforts in promoting various projects within the University, such as the Memorial Golf Tournament and the Concordia Shuffle, both of which raise money for scholarships for Concordia students, and Centraide, which raises money for those in need throughout the Montreal community. These efforts promote the importance and integral nature of part-time faculty to the University.
E: scott.chlopan@cupfa.org
T: 514-848-2424 ext. 3691 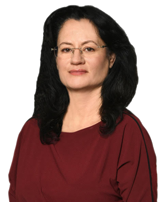 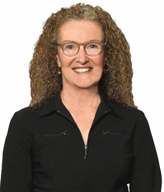 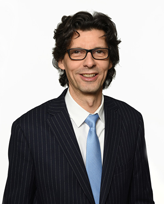 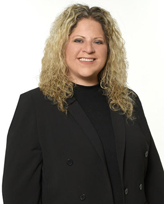 In her role as Chair of Mobilization for CUPFA, Stephanie Mitelman focuses on bringing members together. Her goal is to build stronger community through conversation and action.

Stephanie has been a CUPFA member since 2005; she teaches in the Department of Applied Human Sciences.  She is one of the AHSD’s PTHC representatives, and also sits on her department’s faculty council.

She is a Certified Sexuality Educator with the American Association of Sex Educators, Counselors and Therapists, and a member of the Order of Sexologists of Quebec. She is also a Certified Family Life Educator with the National Council of Family Relations, and has a private practice working with individuals with neurodiversity.

Stephanie is also a founding member of the Sexual Health Network of Quebec (re-launched from the Planned Parenthood Chapter of Montreal in 2005.)

She has created training, programs, curricula and teaching tools for many schools and several Indigenous communities. Her work focuses primarily on prevention issues and healthy relationships.